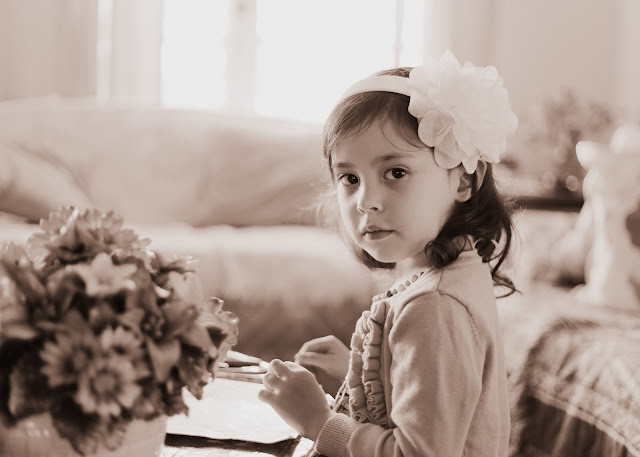 It's springtime.  Everything is in bloom and so is this little flower of mine.  Not a toddler any longer but more like a little lady. At times I can't help but feel sad watching her grow.  The other day she asked about sleeping over at grandma's and I just can't get myself to say yes.  In my mind she's still my baby.  I have to be there if she wakes up looking for me in the middle of the night! 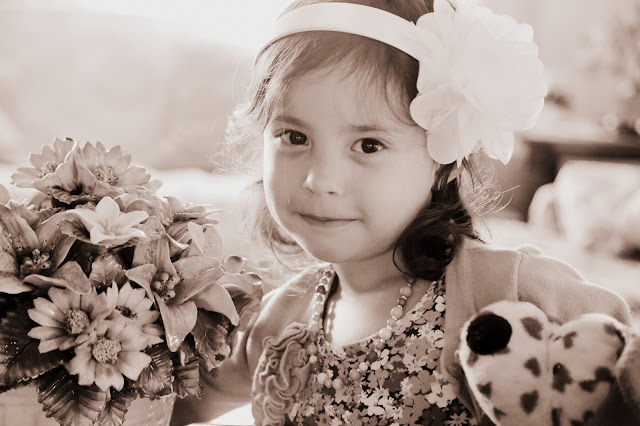 She is blooming very well too which makes me a very proud mom. Her passion for art has filled our walls  with beautiful drawings and my desk with kind notes.  There are days that we run out of energy keeping up with her, but we try to soak it all up and savor each moment.  Also, I try to take big bites of her baby cheeks while I can.
Posted by Fey at 2:33 PM 0 comments

Confession: I have not washed my face in a year.

It's true.  I stopped washing my face since I stumbled upon the oil cleansing method and I have not looked back. I wanted to shout it from the rooftops when I first started using the method but I thought I'd wait awhile.  After about over a year, I am 100% convinced that oil is so much better than soap or over the counter cleansers for cleaning the face.  My facial skin isn't flawless to begin with,  and it isn't the best model so I am not posting a before and after picture here.  But, I am confident to say that ceasing to use all  bubbling agents has done wonders to my face. 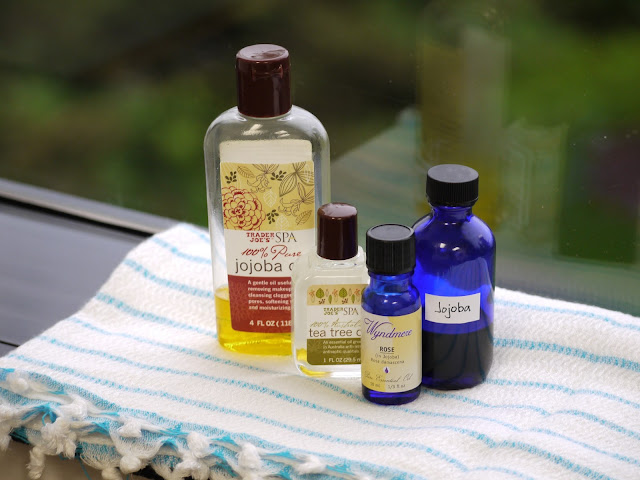 I was hesitant to use oil at first because I have very oily skin.  After some researching I found out olive oil and jojoba oils are a close resemblance to our own sebum so it tricks your skin from producing oil when applied.  Thus the result is having just the right amount of oil on your face.  So basically, you have only one product for cleansing and moisturizing - and it's all natural and chemical free!

To start with, you have to experiment to find the oil that works best for your skin.
Below is some information I found from the internet  on comedogenic and non-comedogenic oils.

Most people who use the oil cleansing method suggest using olive oil or castor oil. Castor oil is light, which is good for those with oily skin.  Olive oil is heavier so it's good for those with dry skin.  Depending on your skin type try to experiment on a mixture of the two by increasing or decreasing the proportions between the  heavy and light oil.

For normal skin : use one part castor oil to one part Olive oil.

For oily skin, use three parts castor oil to one part Olive oil.

For dry skin, use one part castor oil to three parts Olive oil.

If you find Olive and castor oils doesn't work for you try substituting with different oils from the list.  Castor oil can be substituted with lighter oils like jojoba, almond or avocado oils.

I found pure jojoba oil works best on my skin as it feels the least oily and it has the least smell.  I add about 5-7 drops of tea tree oil for each 4oz of jojoba oil and that's it. The tea tree oil is added for its antiseptic properties, to combat those acne causing bacteria.

So how do I cleanse with it?

Easy peasy right?  And really there's nothing better than not using chemicals on  your face.
Posted by Fey at 9:53 AM 0 comments

Sometimes, it's the little things.

This week i am thankful for... 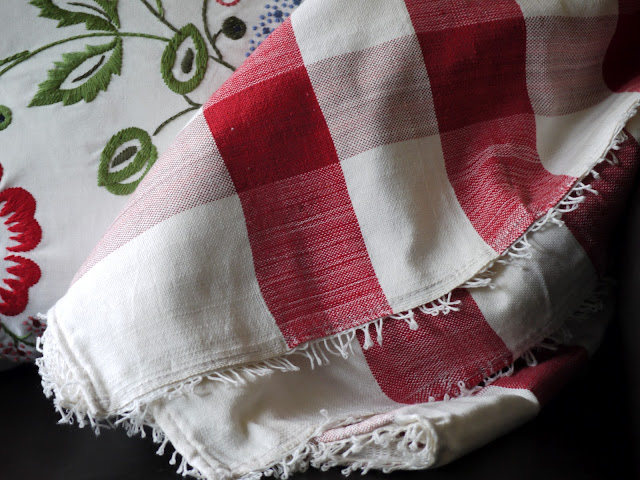 because it's from my Mommy, with love, all the way from my hometown. And because this is hand woven the old Ilocano way. 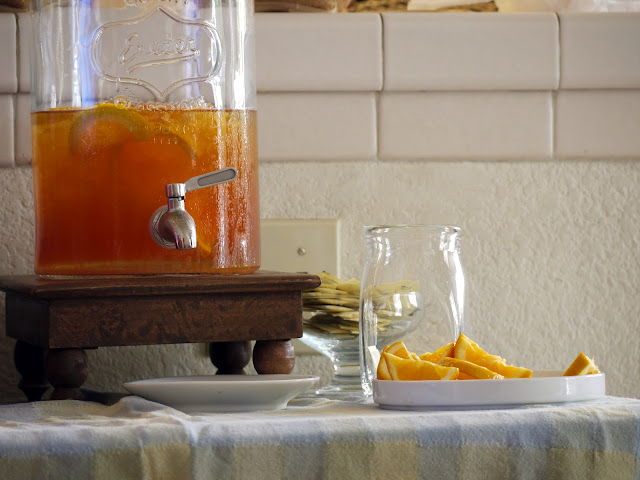 because it was perfect for the hot summer we've been having. 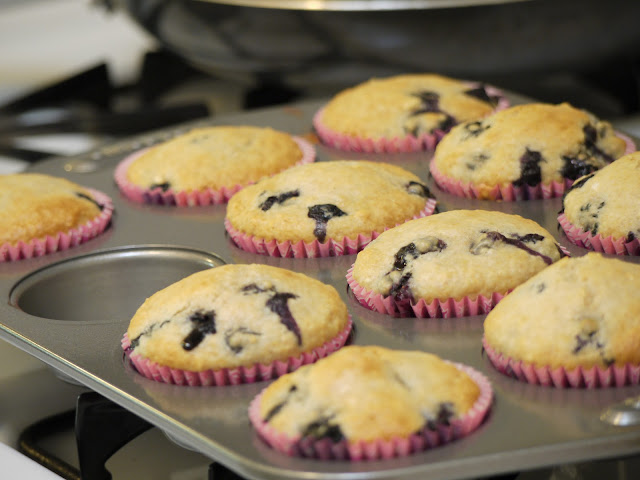 because I am not good at baking but this one came out delicious.  And it was a good bonding moment with my little girl. 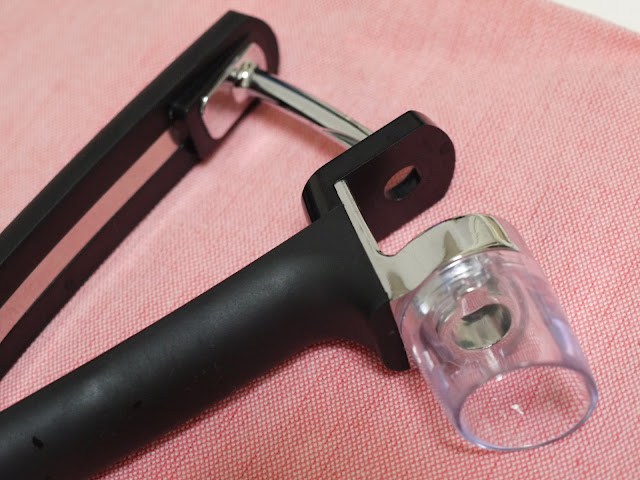 I thought it was a useless tool until I found out my little girl loves cherries and I had to remove pits one by one with a knife. This pitter makes it so much easier. 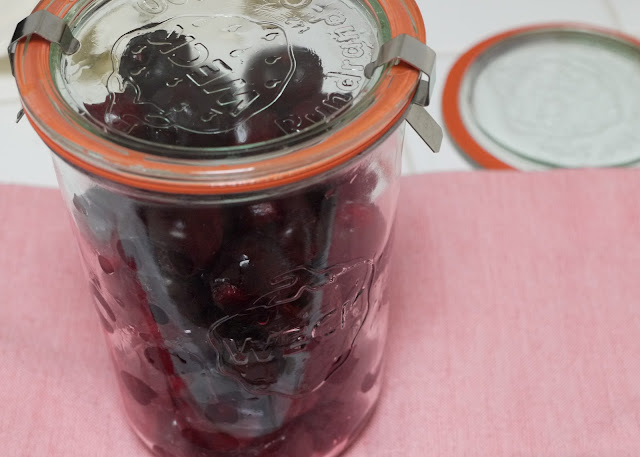 because not a piece of it is made of plastic. Enough said.

i hope you had a beautiful week. what are you thankful for?
have a nice weekend!
Posted by Fey at 3:10 PM 0 comments

Email ThisBlogThis!Share to TwitterShare to FacebookShare to Pinterest
Labels: it's the little things
Older Posts Home
Subscribe to: Posts (Atom)

WHAT I WRITE ABOUT